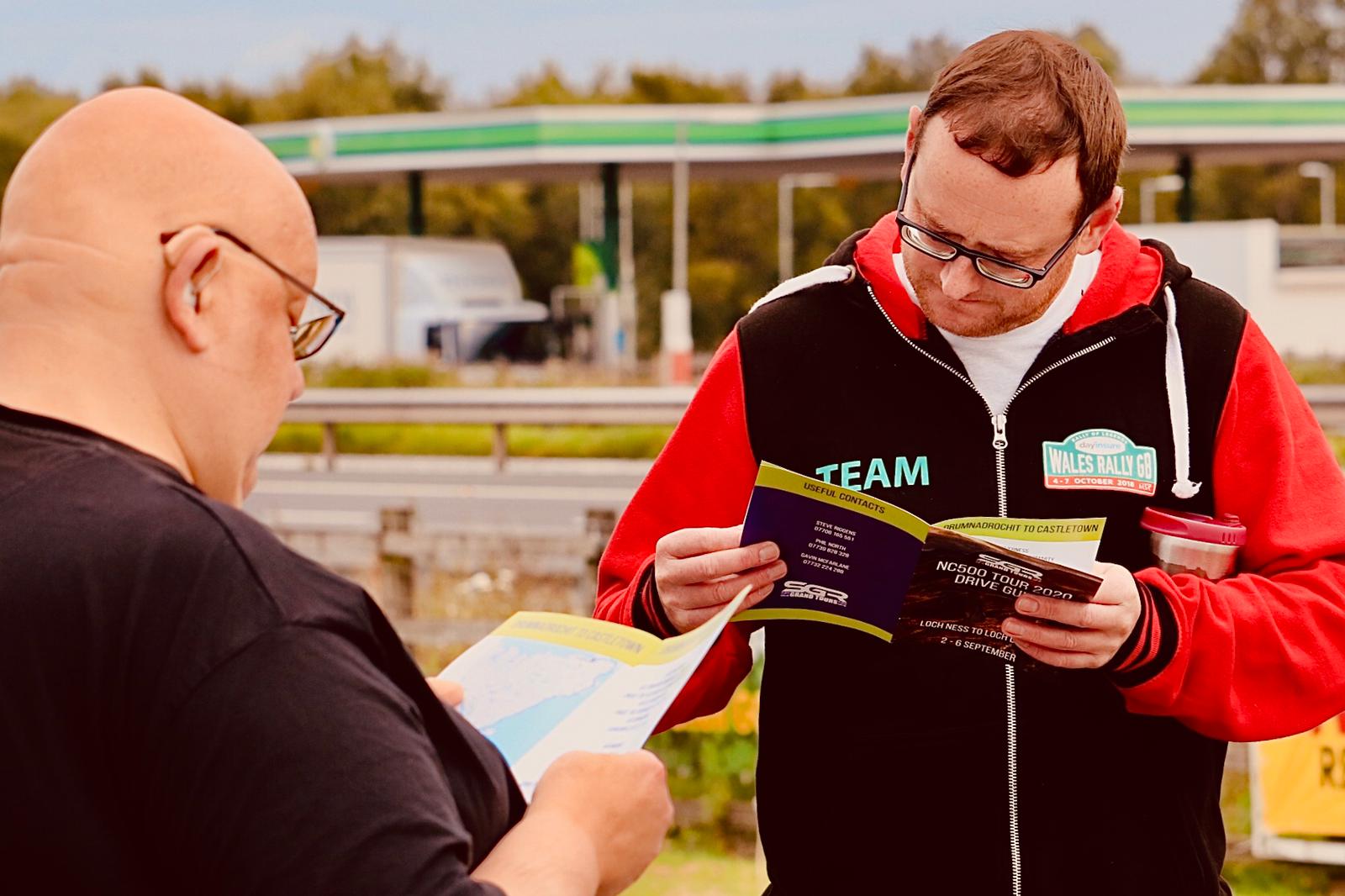 It started out as a full-blown charity event back in early 2019. After 10 years of rallies and tours across continental Europe and with the threat of a no-deal Brexit looming, we decided to run an event in the UK for the first time.

The brief was for a 5 day/4 night event, 2 nights in hotels and 2 camping in September. All was looking good in February this year but we all know what happened next!

From mid-March, like many other businesses we were shut down. Our tour to Lake Garda in June canceled and the NC500 tour in doubt.

And so furlough began. Initially, the break was welcome, the DIY projects that had been put off for years were completed and our fleet of cars and motorbikes had never been so clean.

As the months dragged on however the bookings for Scotland disappeared and it looked like the event would be canceled. Indeed, the hotels we had planned to use closed for the season and campsites would not take bookings for tents. Wild camping for a sizable group was not an option so we began looking for alternatives. 4 nights in hotels it was to be.

It was decided that we would go and recce the route and hotels in early September, word got out and eight wonderful people that had been on previous events signed up to join us.

As so, on the 1st September we headed North to meet with the gang for the start of our very first NC500 tour.

This site uses Akismet to reduce spam. Learn how your comment data is processed.